THE LAST ALLIED SOLDIER KILLED IN 1918

THE LAST ALLIED SOLDIER KILLED IN 1918 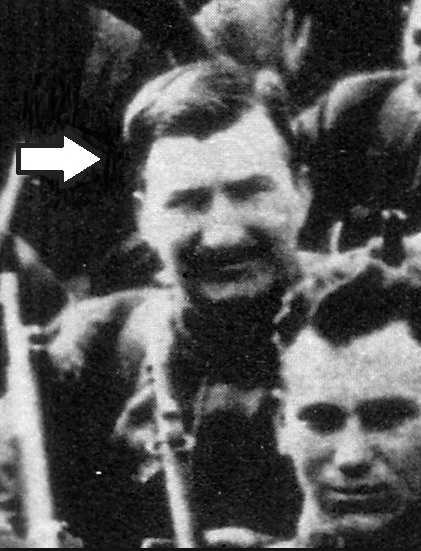 On the morning of November 11th, 1918, American soldiers were approaching a German machine gun post outside the village of Chaumont-devant-Damvillers in Lorrains. Against the orders of his friend, Sergeant Ernest Powell, Henry Gunther, a 23-year-old private, charged the barricade with his bayonet.

Knowing the Armistice would come into effect in less than a minute, the Germans held fire and tried to wave away. Gunther kept coming and was killed instantly by a burst from their machine gun.

‘Almost as soon as he fell,’ notes the divisional records, ‘the gunfire died away and the appalling silence prevailed.’

Born into a Baltimore family, of German descent, Henry was working in a local bank when America entered the war in April 1917. Conscripted he was initially appointed as a supply Sergeant in Company A, 313th Infantry Regiment, 79th Division of the American Expeditionary Forces. However, he was demoted to Private soon after arriving in France, after censors intercepted a letter home in which he urged a friend not to enlist.

By all accounts he was unhappy in the forces and resented anti-German comments by his neighbours in the Baltimore. What caused him to make the fateful attack is unknown, but some speculate that he may have suspected a German double-cross.

General Pershing claimed he was the last American combat fertility of the war. Posthumously awarded the Distinguished Service Cross. his body was returned to Baltimore in 1923, and the French erected a memorial on the spot where he was killed.

On the 92nd anniversary of his death, a plaque was unveiled at his gravestone in the Most Holy Redeemer Cemetery.