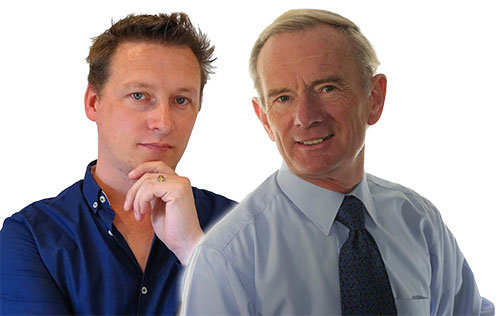 Hypnosis involves either putting oneself into a trance in order or being put into a trance by someone else. In such a relaxed yet highly focused mental state people become more open to learning new skills and fresh ways of thinking.

Is Hypnosis Weird and Dangerous?

Hypnosis is an ancient method of healing, managing pain and enhancing performance, with a history going back to ancient Egypt. There is nothing strange or sinister about what is, in fact, a perfectly natural state of mind we all experiences several times each day.

How Easy is Self-Hypnosis?

We enter a hypnotic state quickly and easily whenever we become fully focused on what is relevant and important to us at that particular moment. In this trance state, which psychologists term ‘flow,’ we become ‘lost’ in a world of our own with no awareness of time passing. You enter a hypnotic state when daydreaming, absorbed in an exciting movie or commuting by car along a familiar route, while meditating, praying or even exercising. Jogging has been described as ‘meditation on the move.’

Is Hypnosis a Therapy?

Hypnosis is an aid to bringing about desired new ways of feeling and behaving rather than a treatment in itself. By going into a trance, either through self-hypnosis or by being guided into one by a qualified hypnotherapist, you become more responsive and open to the form of change being proposed.

It is used in conjunction with other forms of therapy positively enhances the effectiveness of those therapies and reduce the number of sessions clients require for treatment.

To learn more go to www.themindchangers.co.uk/hypnosis