Between the 9th and 10th of November, eighty-years-ago today, vast quantities of glass littered Germany’s  streets after Nazi  smashed Jewish homes, stores and synagogues. This became known as Kristallnacht (in Yiddish krishtol nakht) or ‘The Night of Broken Glass’. It marked the  start of the Holocaust.

The Role of Karl Kroner

Among those arrested was Dr Karl Kroner, the Jewish physician who diagnosed Hitler’s hysterical blindness in 1918.  Kroner saw action at Verdun and Sedan  and was promoted to Colonel General. In 1917 he was temporarily blinded by gas and awarded the Iron Cross 1st Class for gallantry.

Kroner returned to Berlin, working as a clinician specialising in internal medicine and nervous diseases. He remained a consultant to several military mental hospitals. Including the former restaurant and rifle range, known locally as the ‘Shooting House’,  in a small town called Pasewalk. It was to this clinic Hitler was sent in October 1918.

Because he knew Hitler’s blindness was due to mental breakdown, rather than any physical injury, his life was in great jeopardy once the Nazis came to power. 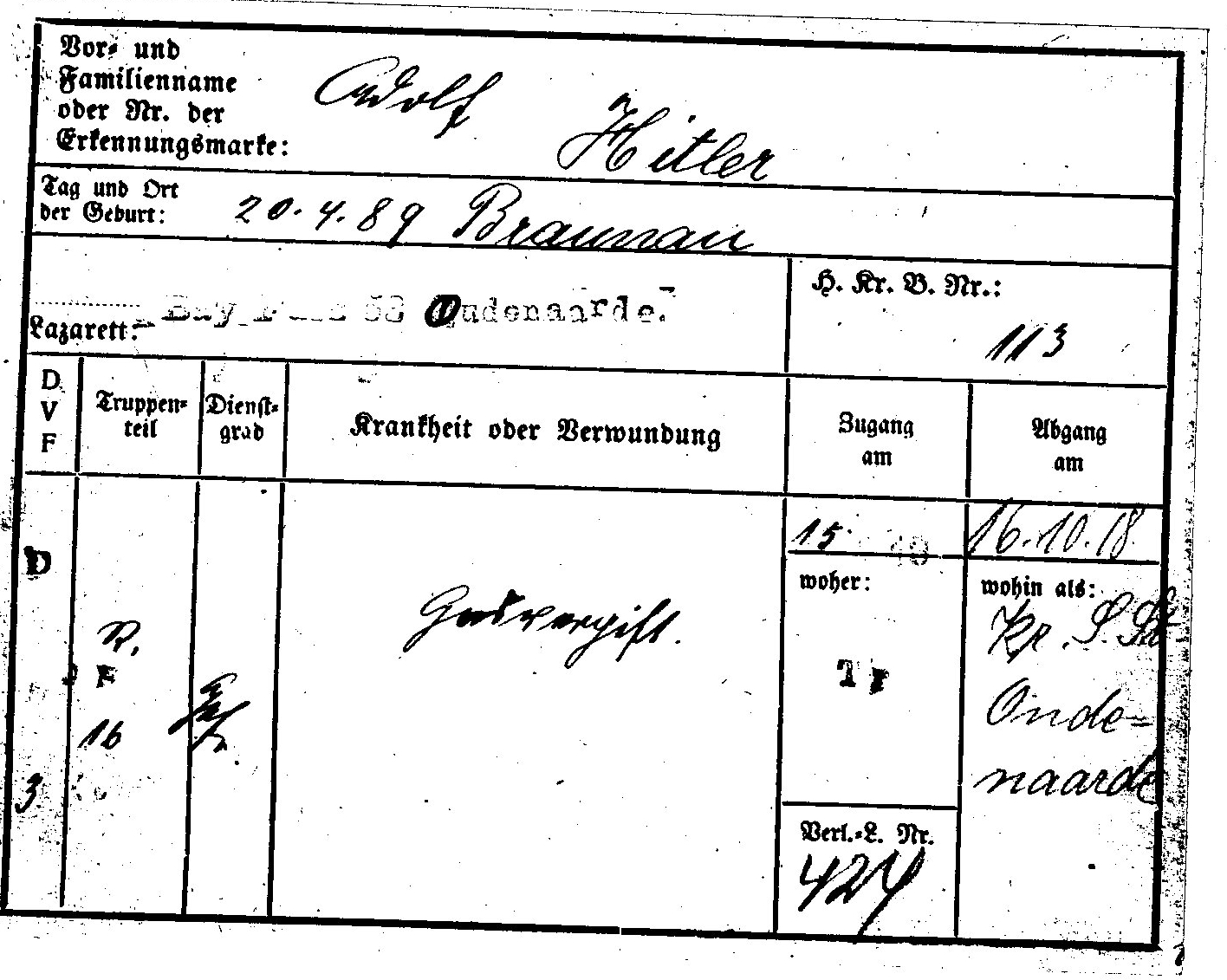 Hitler’s hospital chit for October 1918 with the diagnosis of ‘gas poisoning’.

On November 11th 1938, Kroner was arrested and sent Sachsenhausen concentration camp. There he would have been murdered were it not for his family’s friendship with Iceland’s Consul-General in Berlin. It was thanks entirely to this courageous man’s determined intervention that Karl, his wife and seven-year-old son Klaus, were able to start a new life in Iceland. 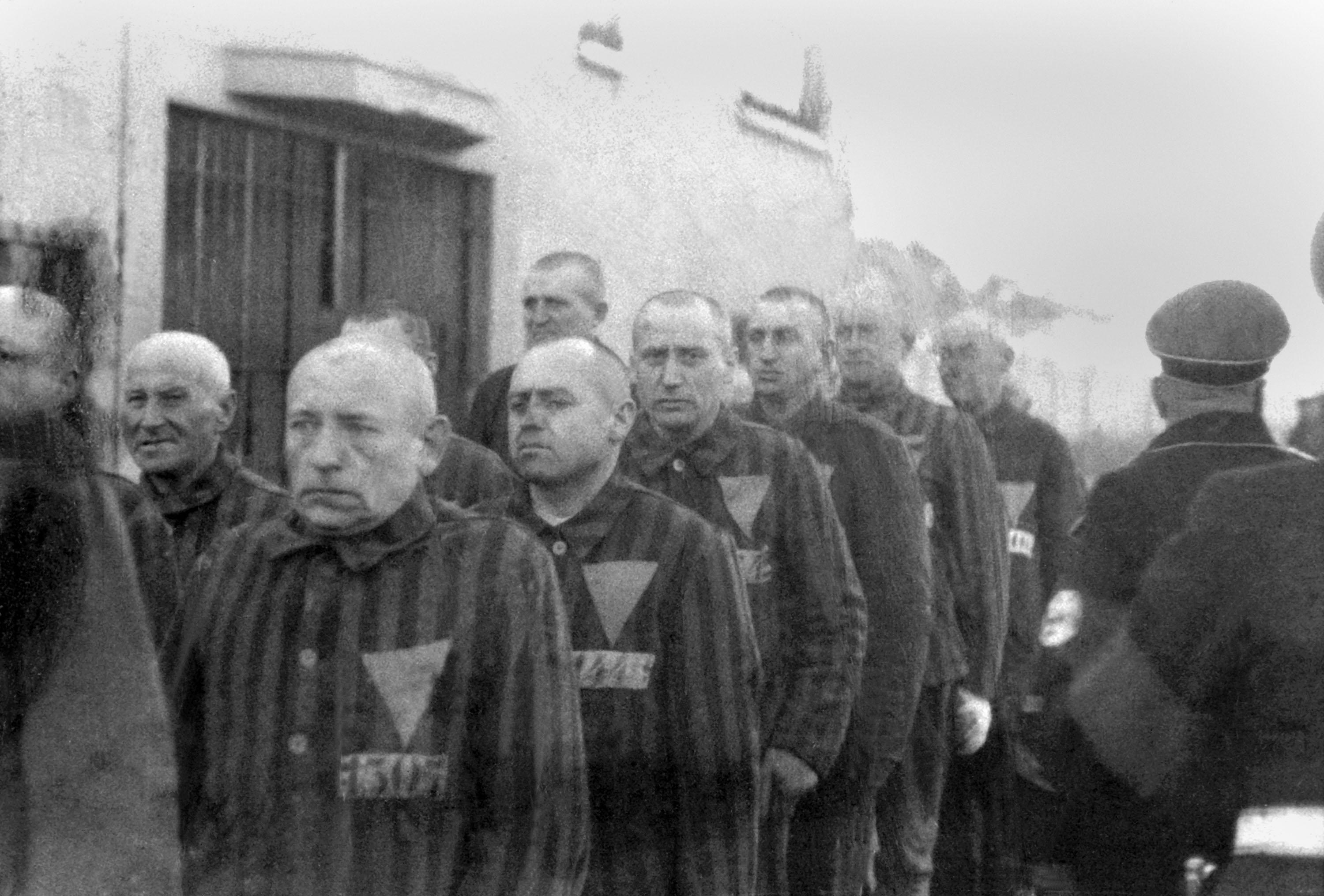 Prisoners in Sachsenhausen concentration camp in 1938. How this astonishing rescue from certain death came about is described in my new book Triumph of the Will?

The Kroner’s Life in Iceland

Whilst in exile, Kroner wrote a detailed account of Hitler’s treated at Pasewalk, and the key role played by Dr Edmund Forster, for US Naval Intelligence.  This  remained top secret until the ‘seventies.

In 1946 Karl Kroner, his wife and son, emigrated to the United States, where he worked as a consultant at the Professional Hospital in Yonkers.  He died peacefully in August 1954. His wife survived him by almost twenty years, passing away in 1973. Both asked for their ashes to be returned to Iceland and today they are interred in Fossvog cemetery.