On May,11,1933 Edmund headed a routine faculty meeting that was to prove his last. A letter to the University’s curator, from Bernhard Rust, the Prussian Minister for Science, Art and Education of the People dated 31 August 1933 informed him that: ‘Based on the law of the re-establishment of professional civil servants of the 7th April 1933. I deem it necessary to remove from office the orderly Professor at the medical faculty of the university Dr Edmund Forster until a final decision has been made, this is with immediate effect.  This removal from office also applies to those activities which Dr Forster carries out in connection with his position at university. His salary should until further notice be paid in the usual way. I request that Prof. Dr Forster is informed of this immediately.”

On August 28 the Greifswald University authorities interviewed Edmund’s colleagues in an attempt to substantiate the accusations (they included fraud and sexual misconduct with female staff) made by a student named Oklitz. First to give evidence against Forster was Edith Braun, a nurse, who confirmed that he had openly expressed his anti-Nazi and anti-Hitler views.

But she had to retract some of her accusations. They were based only on hearsay. Those witnesses she named as supporting her allegations, declined to do so.

Despite this, on September 4, the curator, an early and enthusiastic Nazi supporter, discussed Forster’s case with five professors all of whom found against their colleague. Despite the fact that the only charge that could be proved was a two-year-old love affair with one of his female assistants. The curator was asked to persuade Forster to resign of his own accord by promising a generous pension.

At 8 o’clock in the morning of Monday September 11, his wife, Mila found her husband lying dead in the bathroom. He had been shot at close range and a pistol, which no one in the family knew he even possessed, lay beside him.

During a meeting with the German émigré writers in Paris a month earlier, he had said in a resigned tone of voice that it would soon be his turn and that none of them should be surprised if, one day, they heard Professor Forster had committed suicide. They should interpret it in the same way as news about someone hanging himself in a cell or accidentally falling out of a window.

An announcement of Forster’s death appeared in the local newspaper the following day and his funeral took place just three days later on Thursday the 14th. A local priest named Schwedendiek conducted the mass and funeral in the clinic’s chapel. This was transformed into a gymnasium during the Communists era.

Edmund’s body was interred in Neuer Friedhof cemetery where it can be found today in a corner of the graveyard cemetery, neglected and overgrown with weeds. 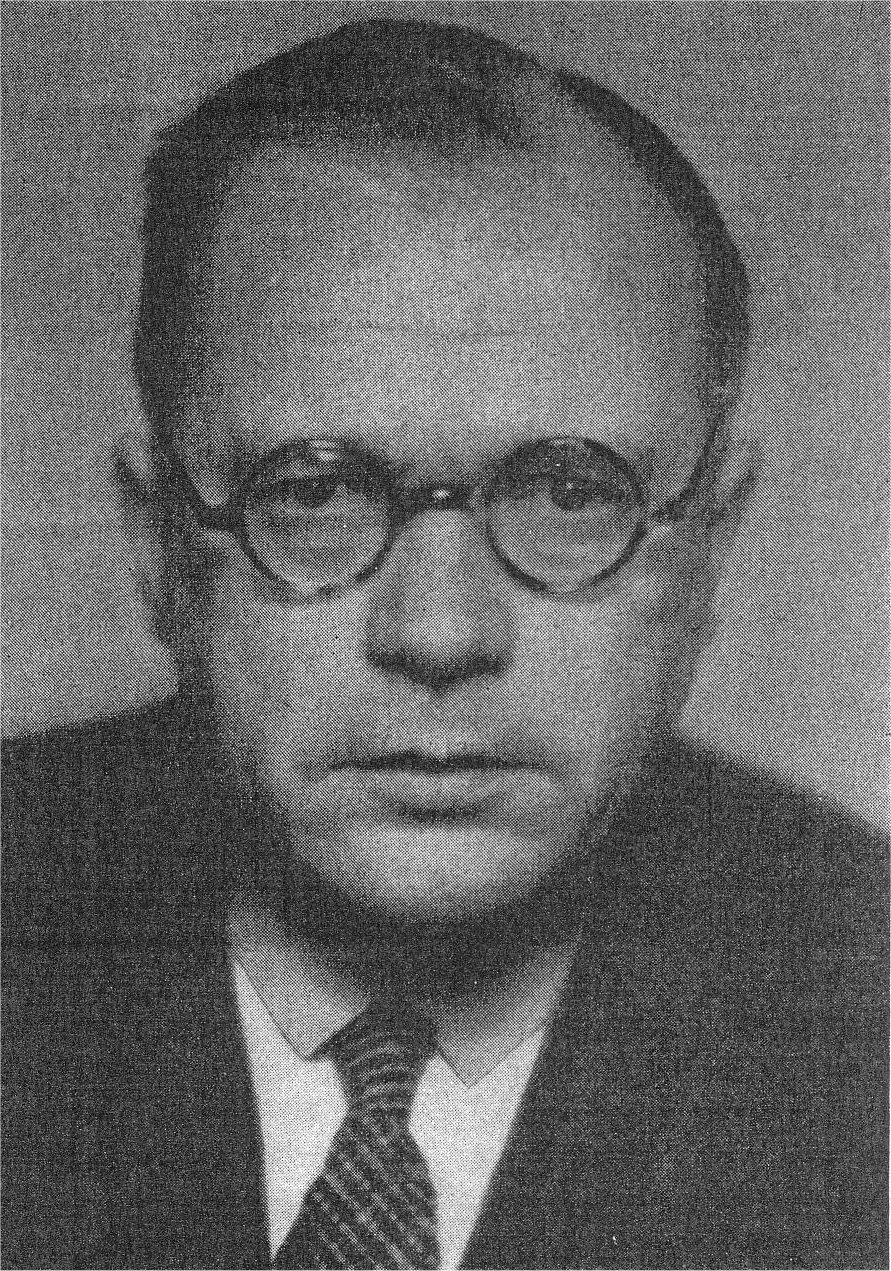 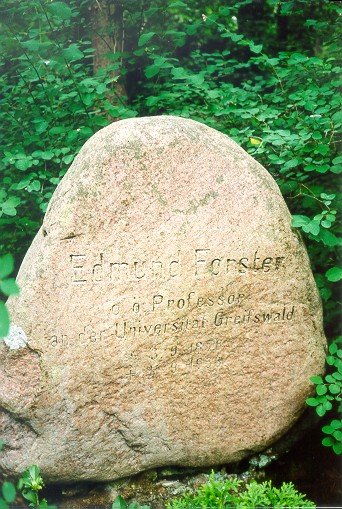 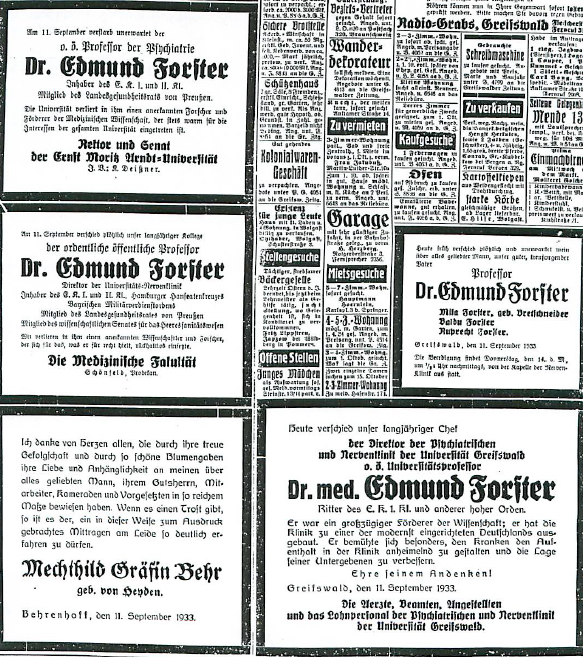 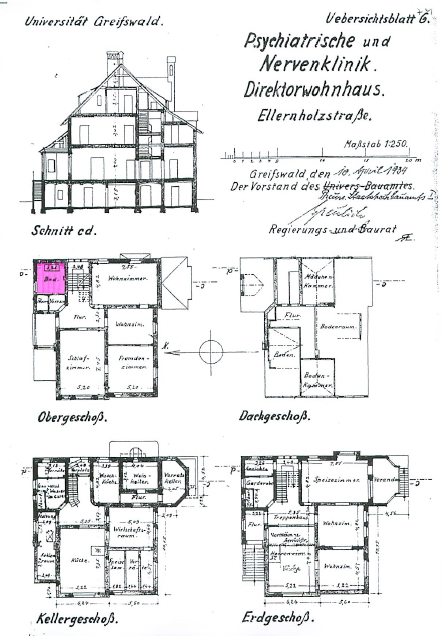