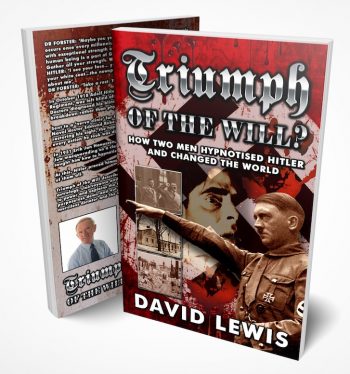 During the 20s and 30s, showman Eric Jan Hanussen, a Moravian Jew masquerading as a Danish aristocrat, baffled audiences with his feats of clairvoyance. Here’s how he performed one of them. 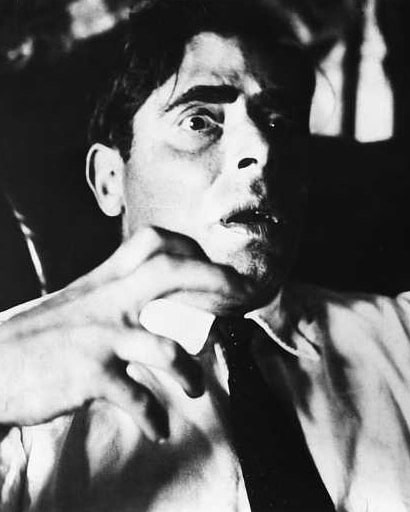 A star performer at the city’s prestigious La Scala variety theatre, one of his more spectacular mind reading tricks involved someone from the audience concealing some small item, such as a needle or thimble, anywhere in the theatre. 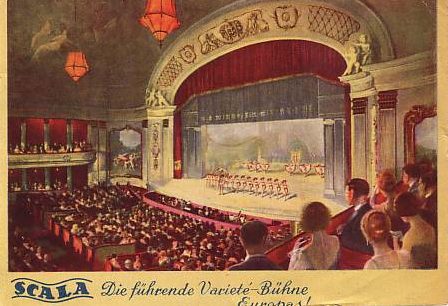 La Scala, Berlin, one of the city’s most prestigious variety theatre

This done, a blindfolded Hanussen wouldlightly grasp the individual’s elbow, instruct them which way to    go and, with little difficulty, discover the hidden article.

For many this was Hanussen’s most astounding trick and the highlight of the show.

How did he do it?

To understand this trick,we need to go back to the early 19th century and a horse known as Clever Hans. Owned by a Herr von Osten, this animal became famous for his amazing counting ability. Given a problem, for example multiplying 7 by 5, Hans respond by tapping with his hoof until he reached the right answer, in the example above 35, at which point he would stop. 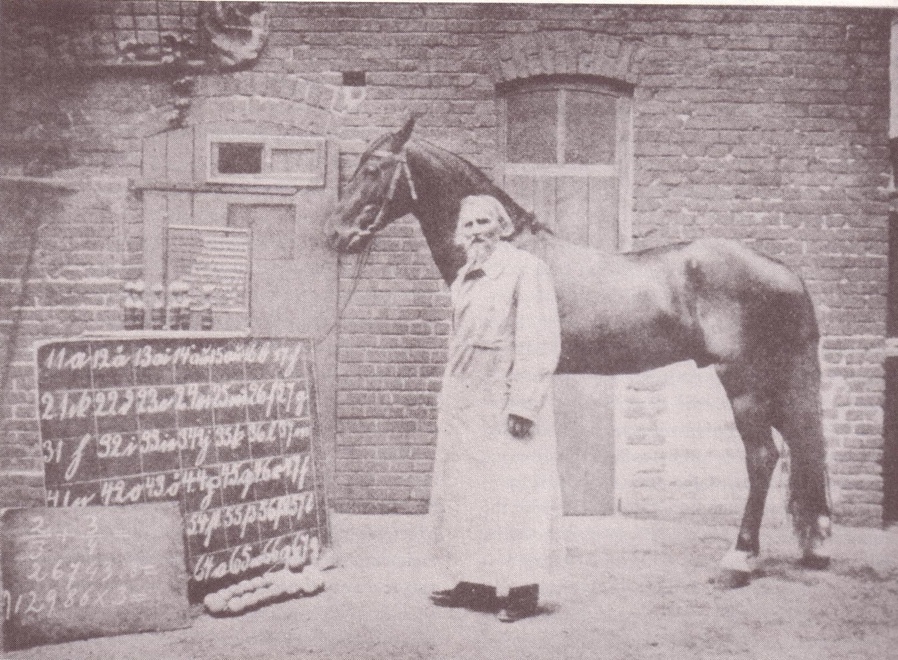 After investigating both horse and owner, scientists concluded no trickery was involved. Hans really was an equine Einstein.

It took a German biologist and psychologist, Oskar Pfungst to unravel the mystery.

Pfungst’s careful observations revealed van Osten’s head and shoulders dropped towards the horses counting foot when asking a question. As Clever Hans reached the correct number of taps, his master raised his head and shoulders by a tiny amount, sometimes less than a millimetre, unconsciously signalling the horse when to start and stop tapping.

Having identified these secret signals Pfungst, found he could make the animal give any answer he chose, no matter how absurd, merely by keeping his head down until has got to the selected number.

In one study, Pfungst asked twenty-five people of both sexes and all ages, including children aged only five, to think of a number between one and ten or one and a hundred.

Taking the role of the horse, he would start tapping with his right hand, looking intently at the subject as he did so to spot the tiny head jerk.

In another experiment, Pfungstasked his subjects to focus their attention on one of five pieces of paper fanned out before them. By observing the movements of their heads and eyes, Pfungst was able to identify the correct sheet on 82% of occasions.

Known in magic circles as ‘muscle reading,’ this feat is still performed by today’s magicians and illusionists.

You too can master the trick provided you are prepared to put in enough practice, preferably starting at an early age.

In Eric Hanussen’s case, he started training this ability while working in travelling circuses as a teenager. As an adult performer, he was able to use changes in the body language of both the volunteer and the audience – who knew where the item was hidden – to guide him to the location.

‘Our muscles speak a language that we don’t even know we are capable of speaking,’ comments author Arthur Magida. ‘Often we know ourselves so poorly that others can figure out our intentions before they reach our own consciousness. For this reason, we are more at the mercy of people attuned to the subtleties of the human body then we would like’.